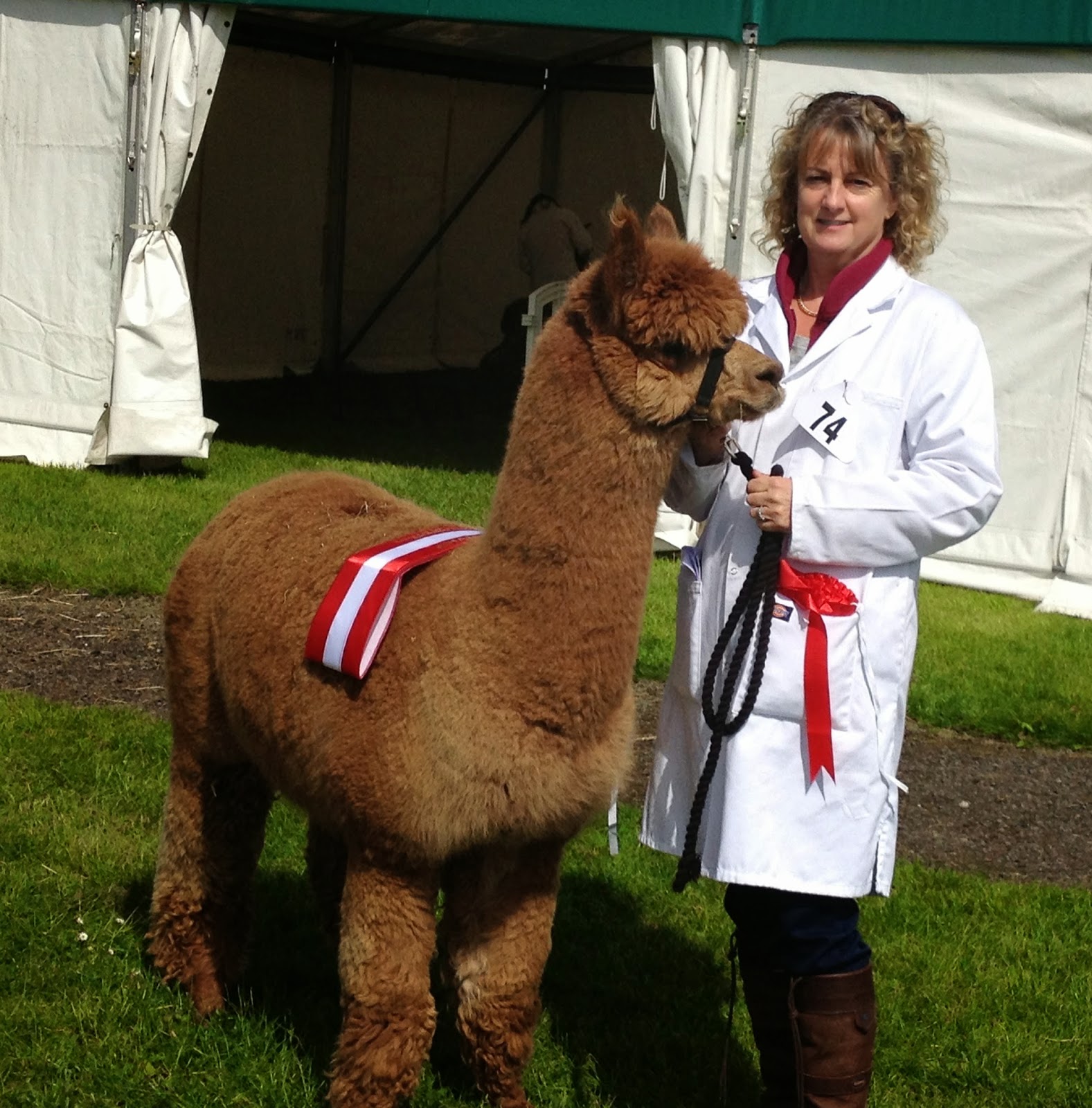 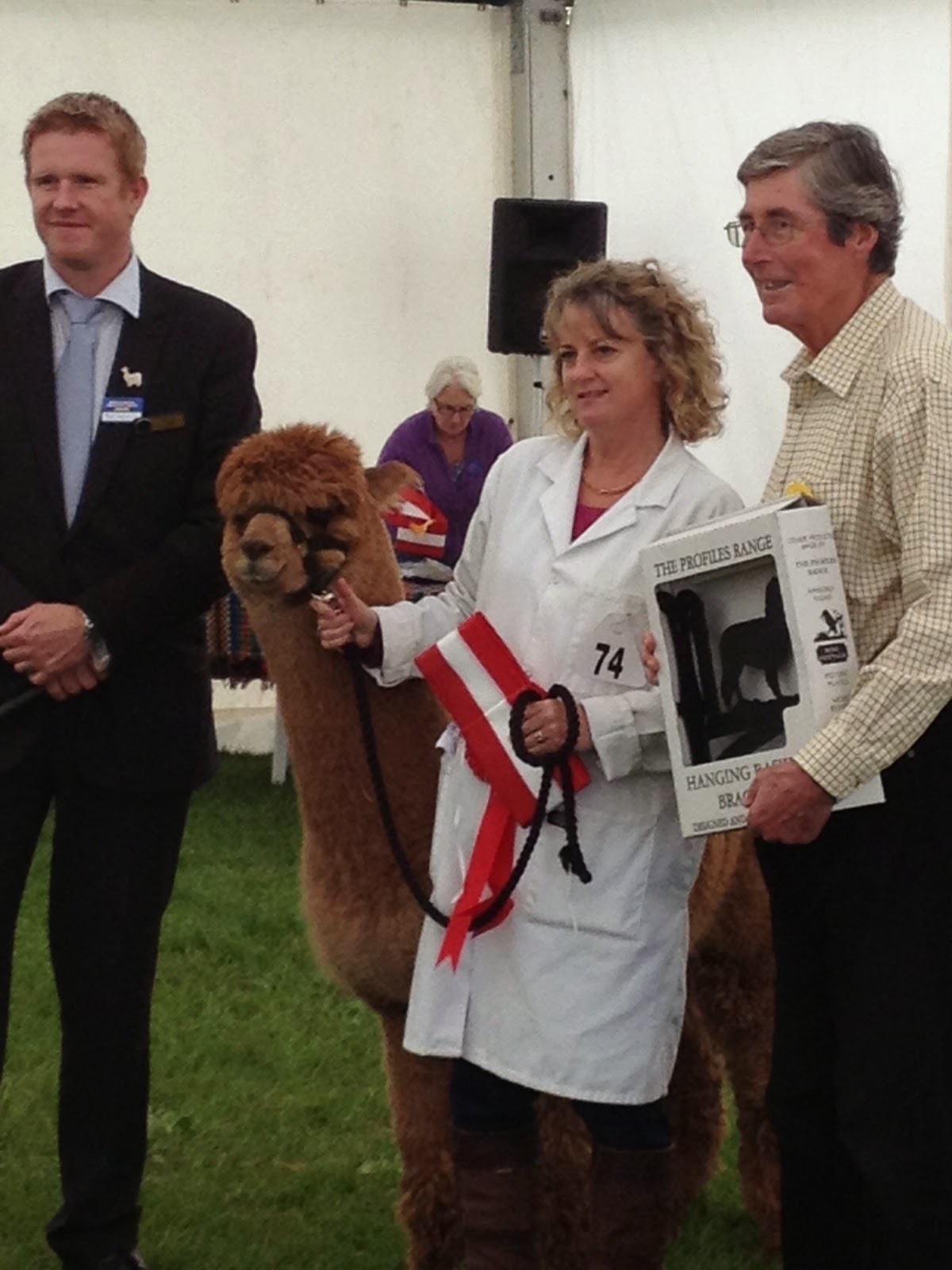 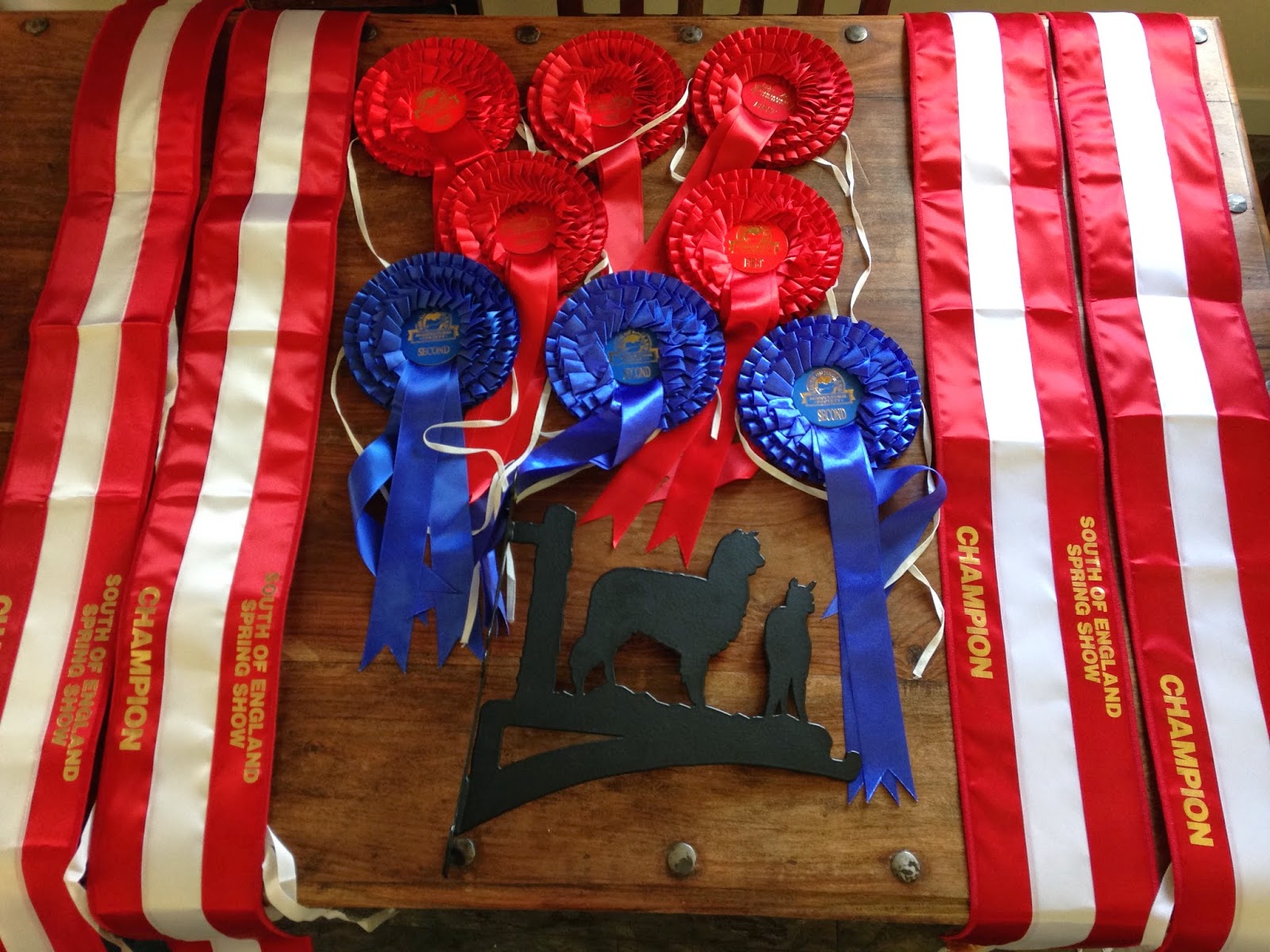 Posted by Karen Oglesby - Meon Valley Alpacas at Tuesday, May 06, 2014